Are you ready to make our world safer?

Join a team of dedicated professionals working for a #saferworld.

Worldsensing allows me to learn and get involved with the development of its technology. It is also equally enriching to be in direct contact with our customers and to provide satisfactory solutions.

Working for Worldsensing is challenging, in a positive way. We always take on new, innovative projects and get to use the latest technology. It's impossible to get bored.

We are a passionate, tight-knit team hailing from 20+ countries 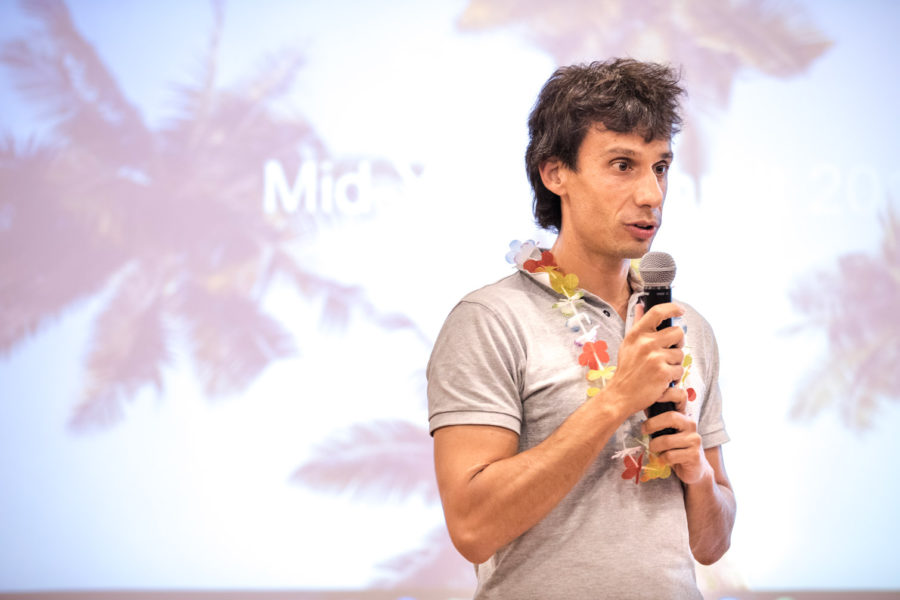 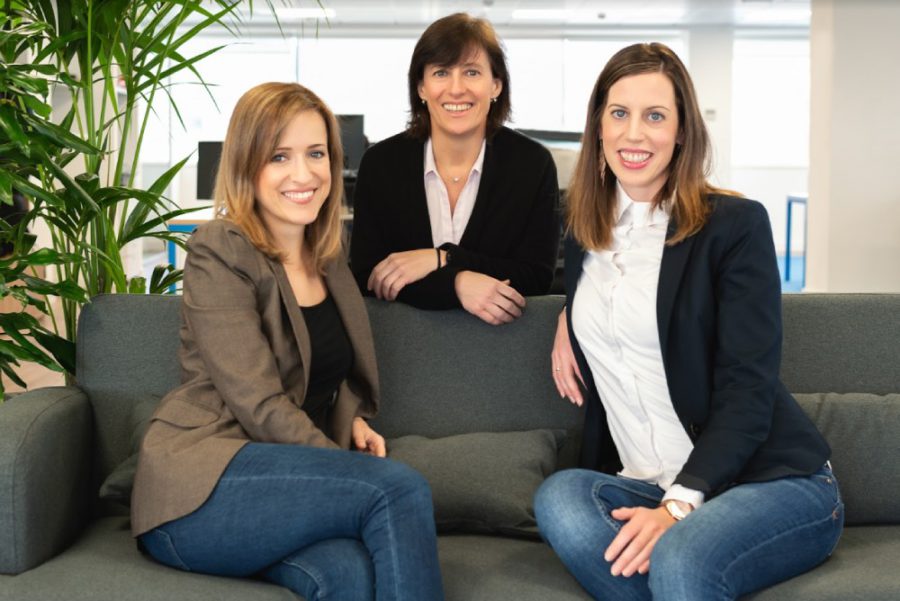 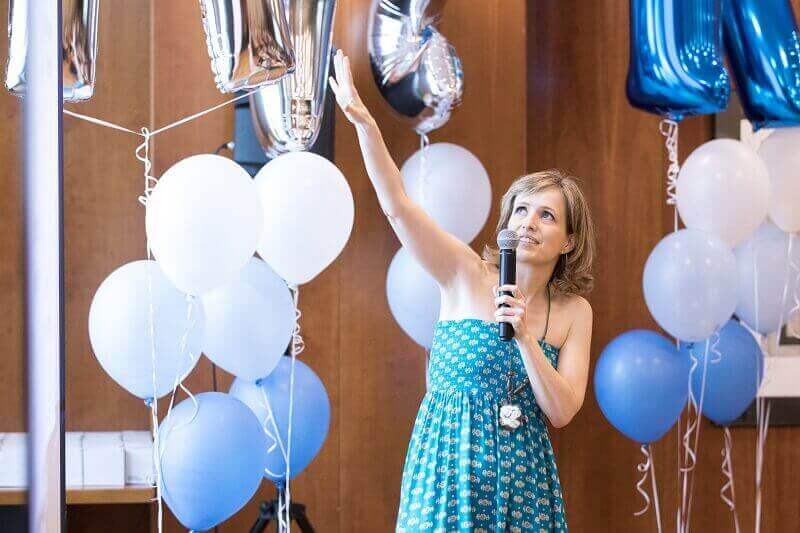 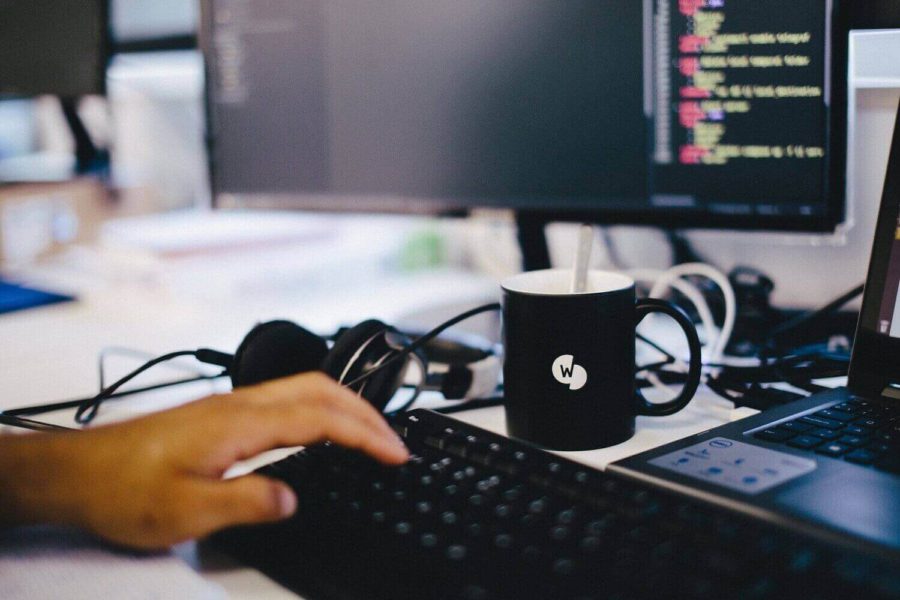 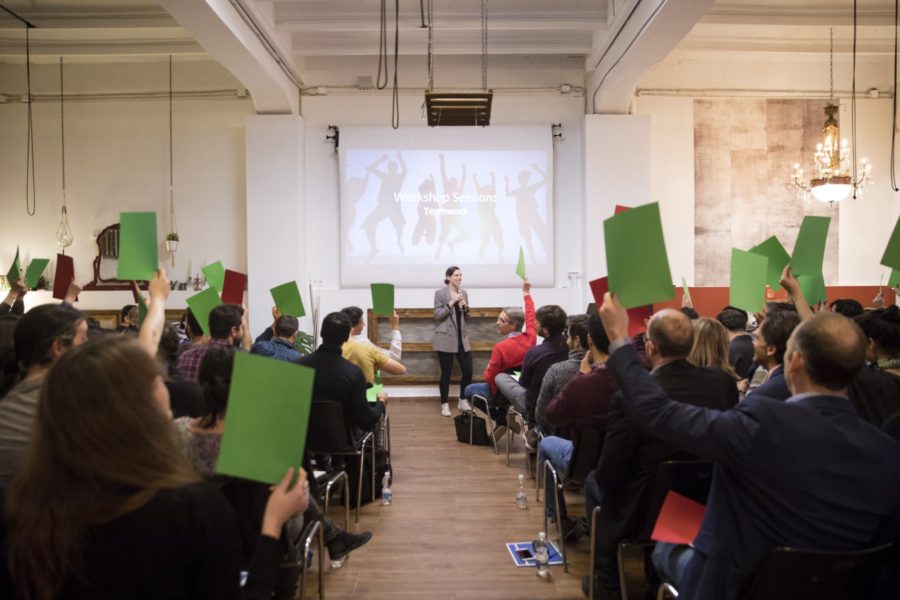 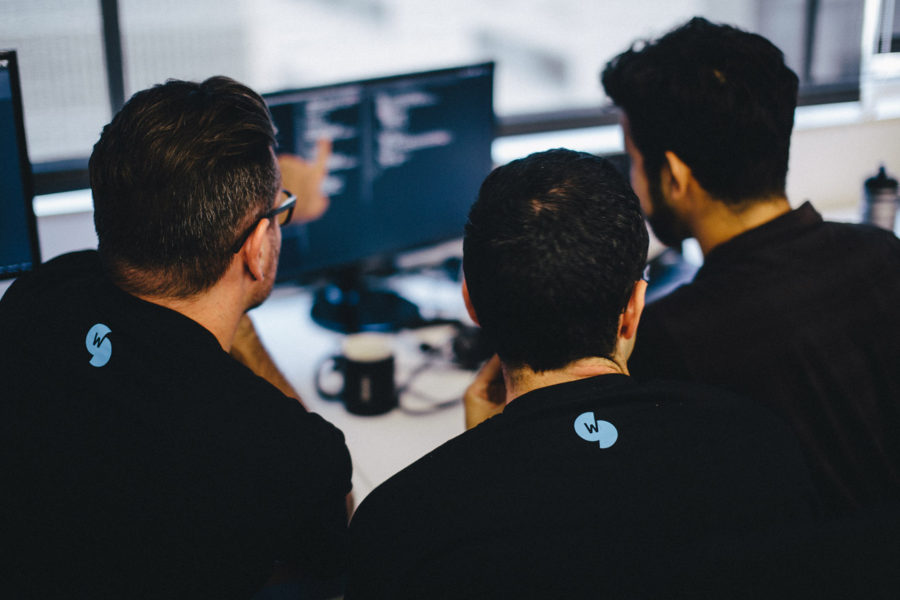 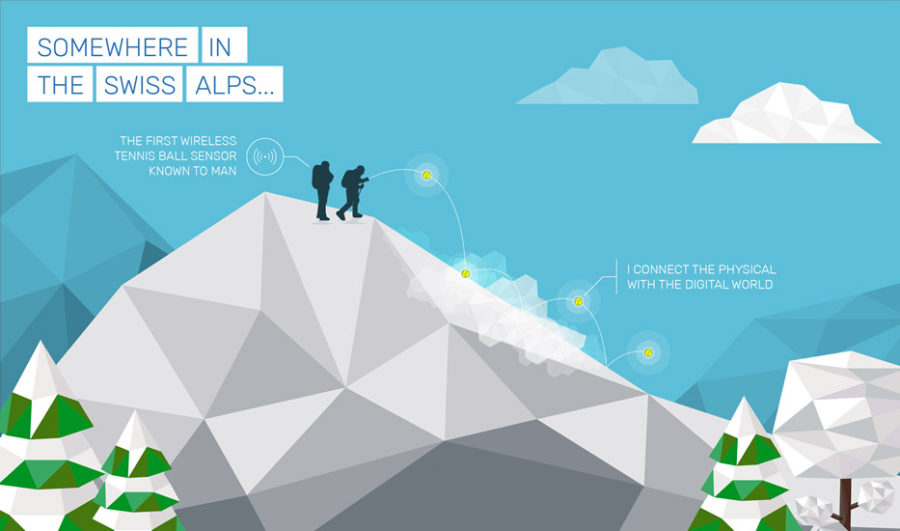 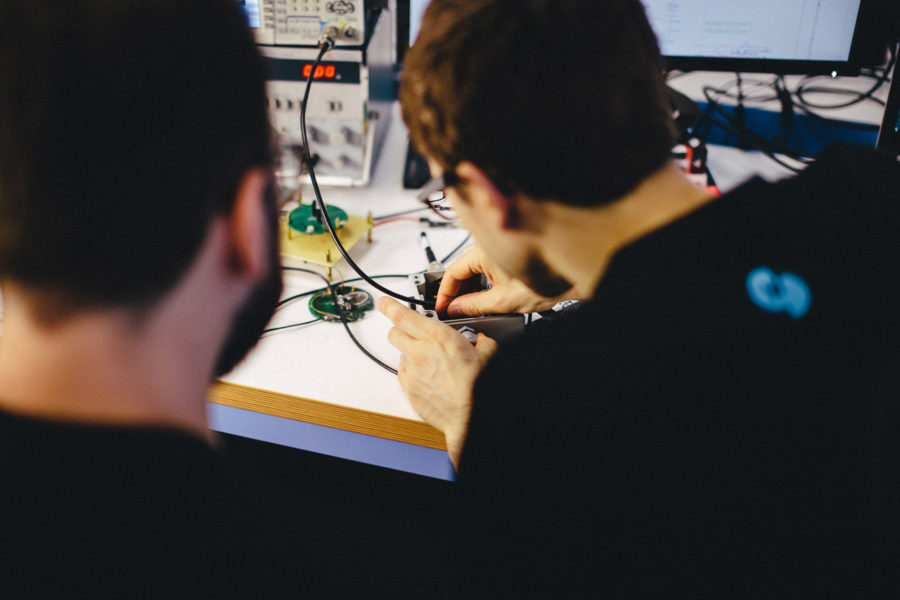 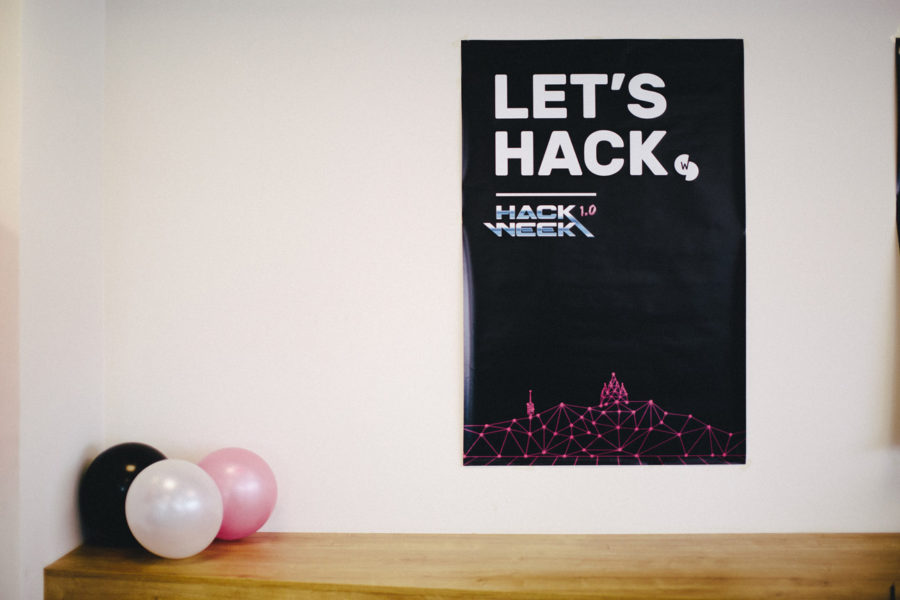 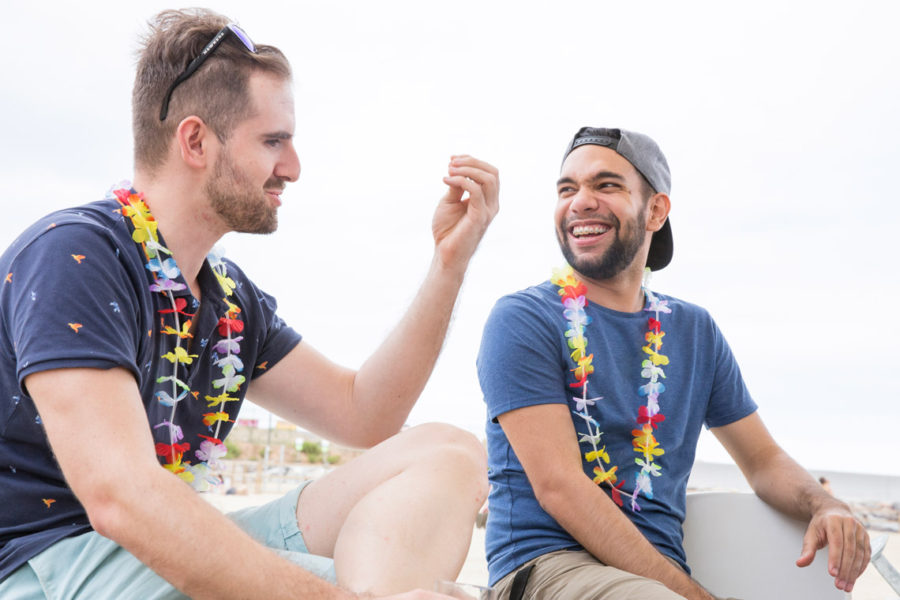 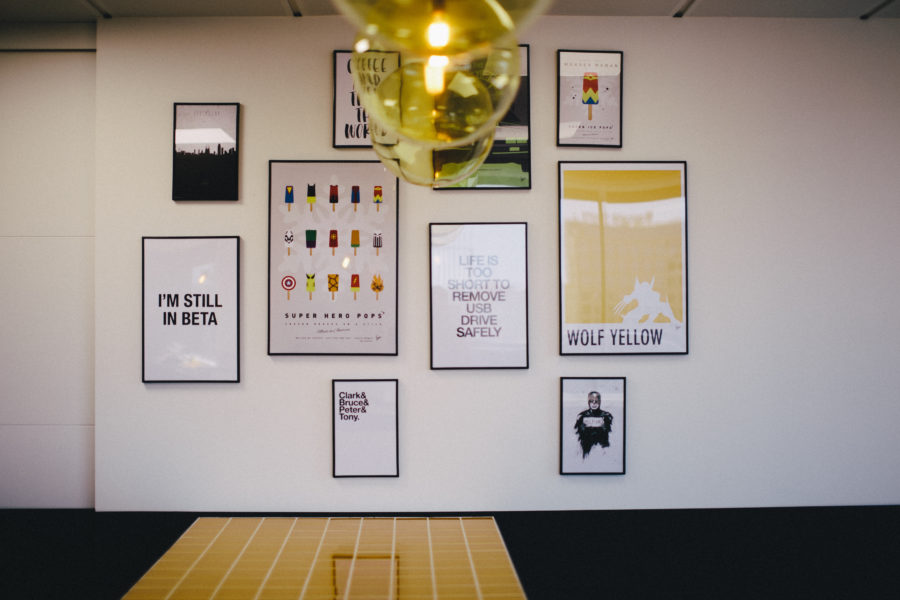 We are individuals with a thirst for innovation, who are striving for excellence, taking responsibility for our actions, with the ambition to constantly improve, the courage to speak the truth and the mindset to work towards a common objective to positively impact the world around us.

We strive to be the best version of ourselves. We support others around us to achieve the same.

We like to achieve the best possible outcomes. We love to continuously improve and seek constructive feedback to deliver high quality, always.

We are curious individuals who like to question the status quo. We are not afraid to put ideas to the test.

We are not afraid to speak our minds. We share constructive feedback to enrich other people's lives while creating a pleasant work environment.

We take responsibility for our actions. We know that our behaviors impact others. We make sure to manage our colleagues' expectations wisely.

We are not looking for heroes. We want to build something meaningful together. We are all part of the same team working towards a common objective.

The mindset that moves us

Picture this. It's a cold winter's morning in the Swiss Alps. The sun has barely risen and the ice-cold air is freezing a group of physicists and engineers to the core. “You must be crazy to be up here, on top of the mountain, at this time of day,” most people would say. “Crazy but determined,” they answer.

The mindset that moves us

Picture this. It’s a cold winter’s morning in the Swiss Alps. The sun has barely risen, and the ice-cold air is freezing a group of physicists and engineers to the core.

“You must be crazy to be up here, on top of the mountain, at this time of day,” most people would say. “Crazy but determined,” they answer. They have been doing this for the last few weeks, although many are starting to have mixed feelings about the experience.

Equipped with shovels to move the layers of snow, they are trying to manipulate the behavior of the frozen, crystal-white H2O with frustrating results. On occasion, some have even wished they were snowboarding down the hills instead of conducting real-world tests for their PhD thesis.

To make things worse, they can’t really track how the layers act if all they do is apply physical laws and mathematical calculations. “This is not working,” one of them cries out. “No, it’s not,” another replies.

It’s the beauty of innovation that when you encounter the limits of your life, you figure out how to take the world one step further. An innovative mind comes up with a solution no one else has thought of before and has the courage to go through with the idea to bring it to life. That’s exactly what happened on the mountain.

Instead of hiking up the hill at the break of dawn the next morning, the team took a day off to relax, work out and sleep. Because creative minds work best if you give them space to expand their ideas, the solution came to them.

The next day, two of them started building the first wireless avalanche sensor known to man. They cut open tennis balls then developed and placed a tiny, smart sensor inside them to collect data on avalanche behavior.

When they returned to shoveling snow in the early hours of the day on this same mountain in Switzerland, they had found a solution to connect the physical and digital worlds. By throwing the smart tennis balls into the snow they were finally able to track avalanche behavior.

And because an innovative mind knows when it has discovered a treasure, it only took them a few more years to turn their wireless tennis ball sensors into robust, real-life devices.

Little did the two inventors, Ignasi Vilajosana and Jordi Llosa, know that in less than 10 years, they would be CEO and CTO of an international company with their technology fueling the industrial Internet of Things.

Stay up to date about Worldsensing.

Our newsletter will keep you up to date on everything related to Worldsensing, critical infrastructure resilience and IoT remote monitoring.

Please select one or all industries you are interested in.